80 Riders for the 80th Anniversary 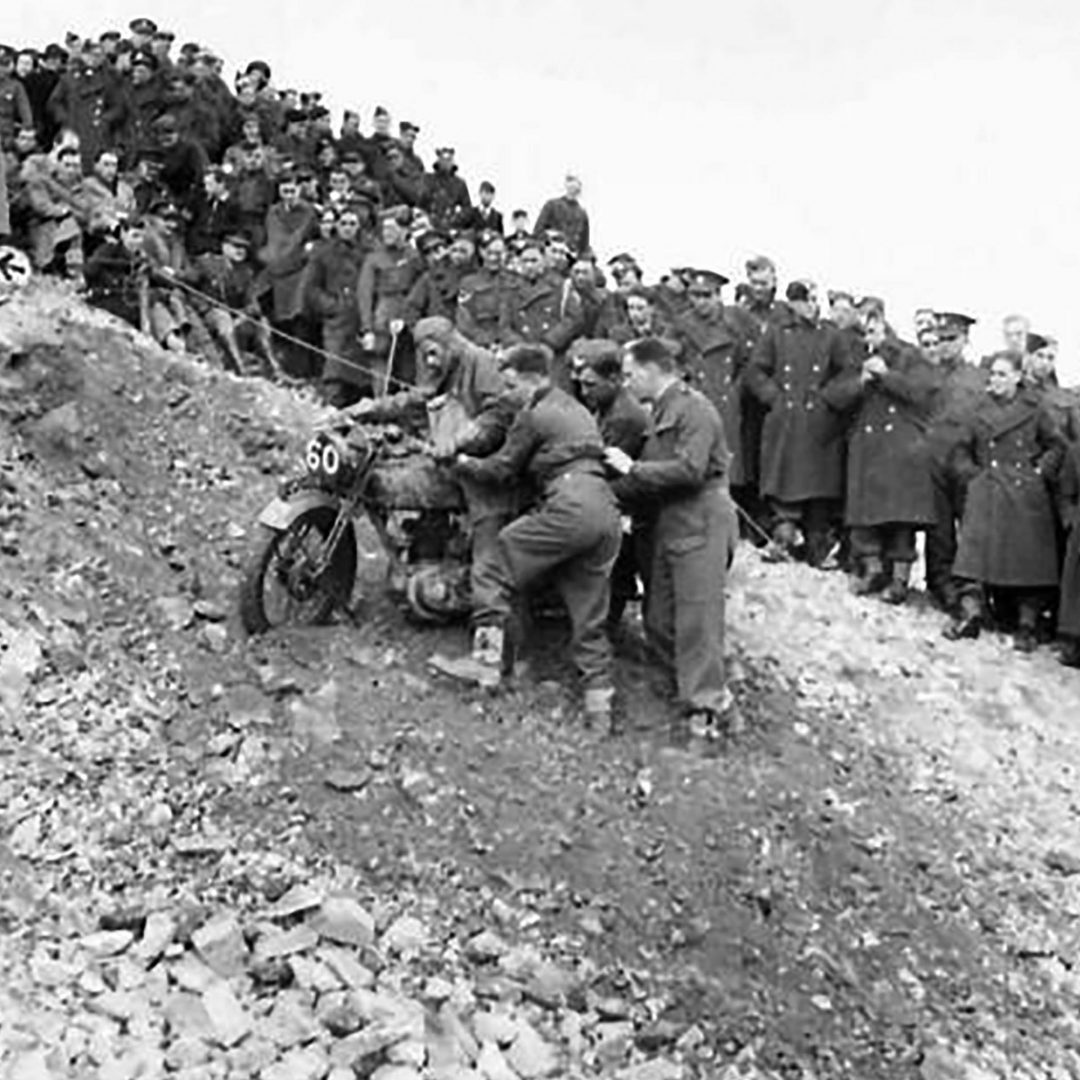 Moto Trial NI celebrate the move from lock down.

On Sunday 2nd May Moto Trial NI hosted a trial at Whitespots Trials Park in Newtownards to reopen the park coming out of the latest lock down.

The park has been the historical home of trials in NI for over 85 years and in 1941 the area was used by the Army to train dispatch riders for the terrain they would encounter in Europe as part of WWII.

The individual winner in that event was Sgt GP Oliver and the club fittingly in memory and celebration of the 80th anniversary of that event named the trial in his honour.

On what turned out to be a beautiful day 80 riders of all ages and abilities, on all types of machines, from 50s classics, right up to modern electric bikes, took to the course to test their skill against the obstacles set out to test them, just as the dispatch riders did 80 years ago. Thankfully none of our competitors on Sunday were training to go to war!!!!

As we have come to expect, Russell Houston had a fantastic set of sections set out to test each rider and it is fair to say that no one was disappointed by the event.

In the Clubman grade it was a battle royale between regular riders Terry McKee, Phillip McClurg, Robbie Jennings, Stephen and Ross Pyper and others ably joined by a host of new riders led by local lad Josh Johnston.  And what a battle of nerves it turned out to be.  Terry rode a faultless trial to take the win having not dropped any marks over the four laps of eight sections. Terry and Stephen couldn’t be separated at the halfway stage, both clean, closely followed by Josh, Ragnar Smith and Jack Waring on 1 fault, being chased home by a gaggle of other riders including international racing ace Alistair Seeley, one of a few speed Kings changing discipline to the slowest of two wheel sports.
Pyper dropped a dab on the first section on the third lap, putting the pressure on Mckee to keep “feet up”.  That first section proved to be the hardest in all grades and was the one to separate the top riders in all grades.

In the Sportsman grade it was an even closer affair. Five riders could not be separated all day and none dropped a mark either. The winner of this grade was international superstar Andy “El Hig” Higgins on a rare outing home from his base in Barcelona.  On his modern Beta he was matched by Clive Bailie on his Beamish Suzuki, Brian Waring on his TLR Honda and George Robinson on his Yamaha Mono, all bikes at least 35 years old, and more. Johnny “Moo Moo” Russell was the final rider in that group of winners on his Honda 4rt.

The Novice grade is designed for absolute beginners in trials and on Sunday this grade was won by Philip Robinson with a great score of only 3 marks list, only 2 ahead of Ivan Wylie in second and Jacqueline Waring third on 9 marks lost

In the youth grades the winners were Ross Allen in Youth B, he dropped only 1 mark to take the win, and that was on the very first section on lap one! Dylan Smyth was second with Mattie Loughead in third.

Moto Trial NI wish to thank all the observers who helped make the day possible, Ards & North Down Borough Council and the landowners who’s continued support of the clubs vision ensure that this historic venue continues to be the home of trials and also to all the riders who show by their support that the club are doing the right thing in respect of providing a legal, and safe venue for riders to use their bikes.

Finally, a special thanks to photographers, Stephen Murray & Two Brothers Photography and Andy Glenfield for the use of the historic pictures.  These can be found on his wonderful website and Facebook page The Second World War in Northern Ireland. 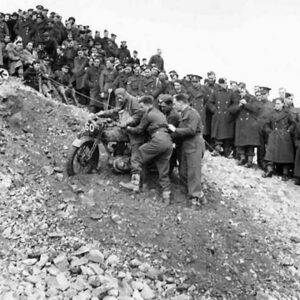 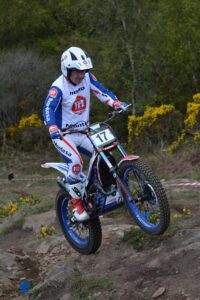 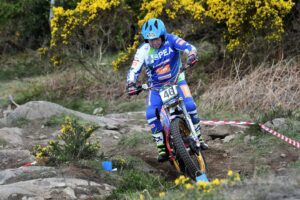 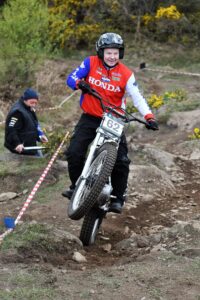 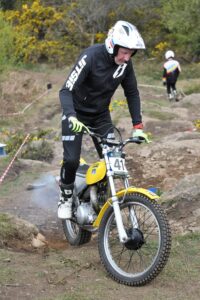 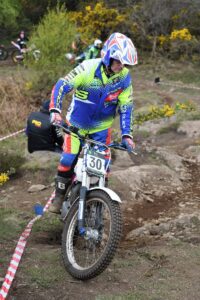 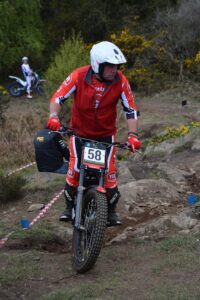 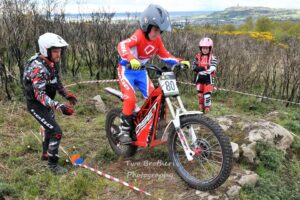 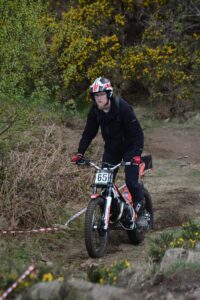 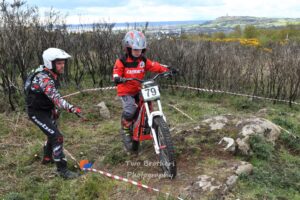 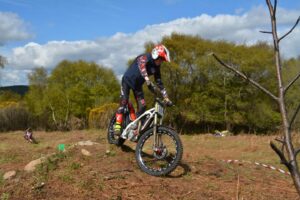 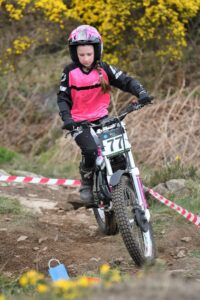 3 thoughts on “80 Riders for the 80th Anniversary”