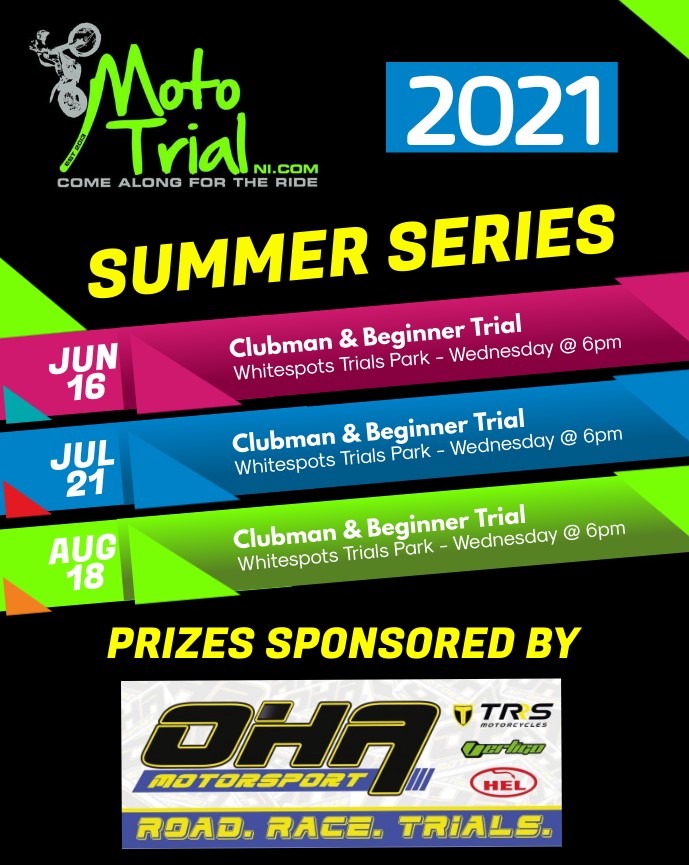 Round one of the OHA Summer Series took place at the park on 16th June and 46 riders turned out to enjoy a challenging course on a beautiful summer evening.

In the Clubman Class, Desy Leckey held his nerve after a shaky start to take the victory on 4 marks, by virtue of more cleans, over Alex Dugan, also on 4 marks. Alex went further clean than both Stuart Reid and Terry McKee who both also dropped 4 marks but could not be separated on count back and so took a joint 3rd place.  Jamie Chambers put in an excellent shift on his trusty TY Yamaha to take 5th with Clubman stalwart Phillip McClurg rounding out the top 6.

The Sportsman Class was equally tight, eventually being won by Andy ‘El Hig’ Higgins who came from behind on the third lap to eventually pip Gareth Jones.  They both dropped 3 marks but Andy to the win by 31 cleans to Gareth’s 30. 3rd place went to David Brown, who’s 2 mark loss in the very last section proved costly putting him on 5.

In the Novice Class, Eddie Page put in an excellent performance to drop just 6 marks in his first ever trial, second place went to Jamie Johnston, another newcomer, on 12 marks.

Youth A went to Stuart Lappin on 8 marks.  Stuart, who is still getting used to his new GasGas, dropped a 5 in the last section of lap 2, but for that he would have posted a score good enough to take the win in the Clubman Class.

Youth D was won by Robbie Johnston on 33 marks. This is Robbie’s second victory in our events and he is definitely gaining confidence with every section.

Lastly, the club would like to thank the riders for supporting the event, the observers and everyone behind the scenes who make it happen, Stephen Murray for his brilliant photographs and OHA Motorsport for their support, it all just helps create a little bit of buzz and excitement. 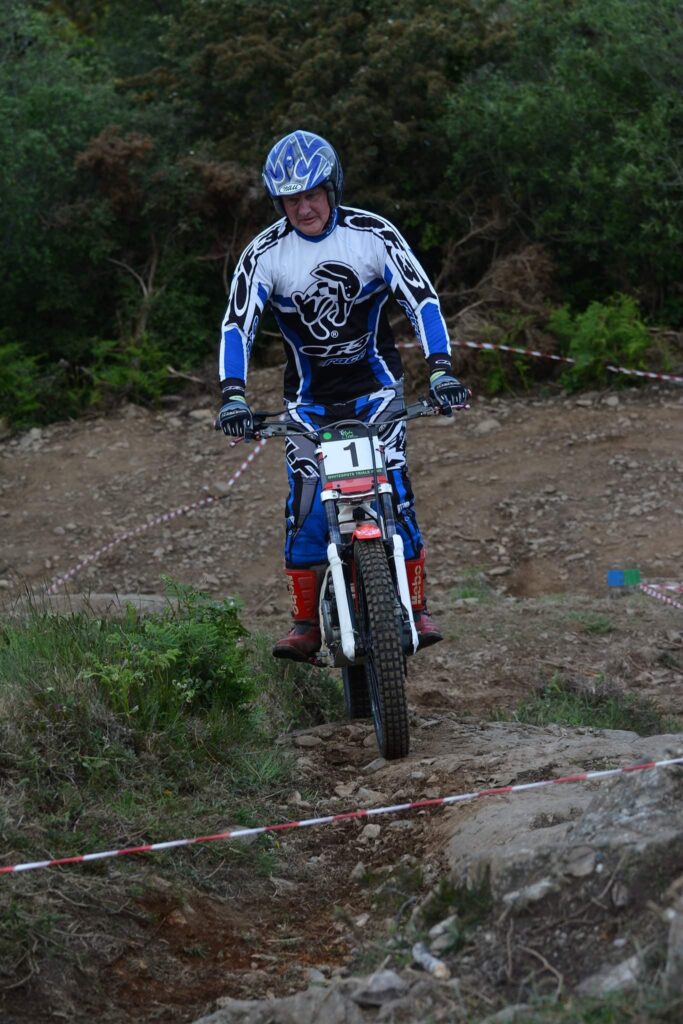 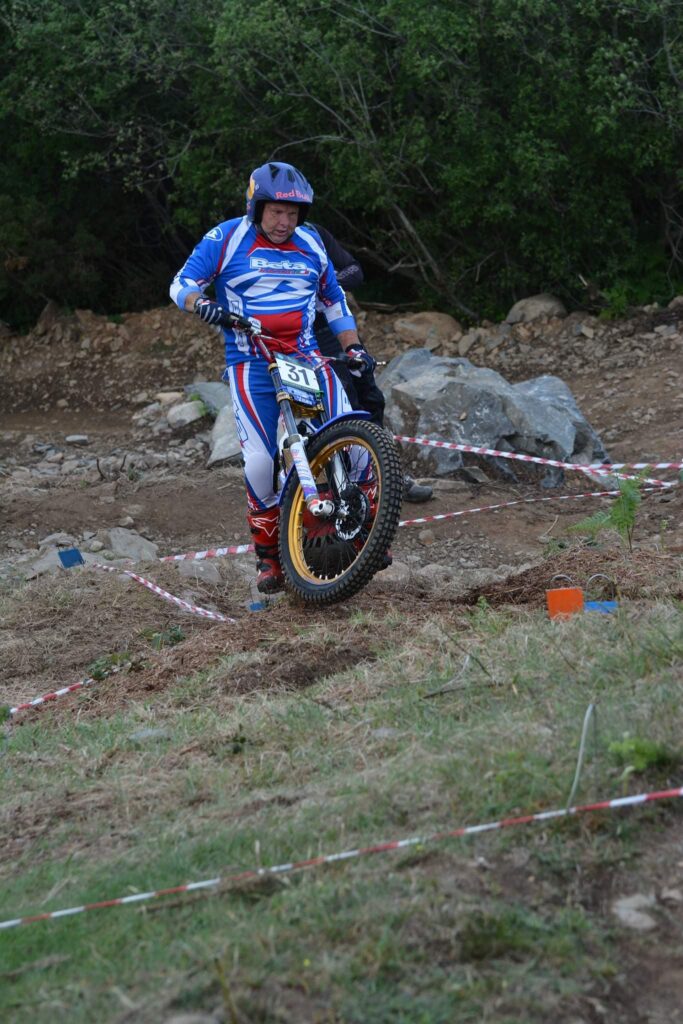 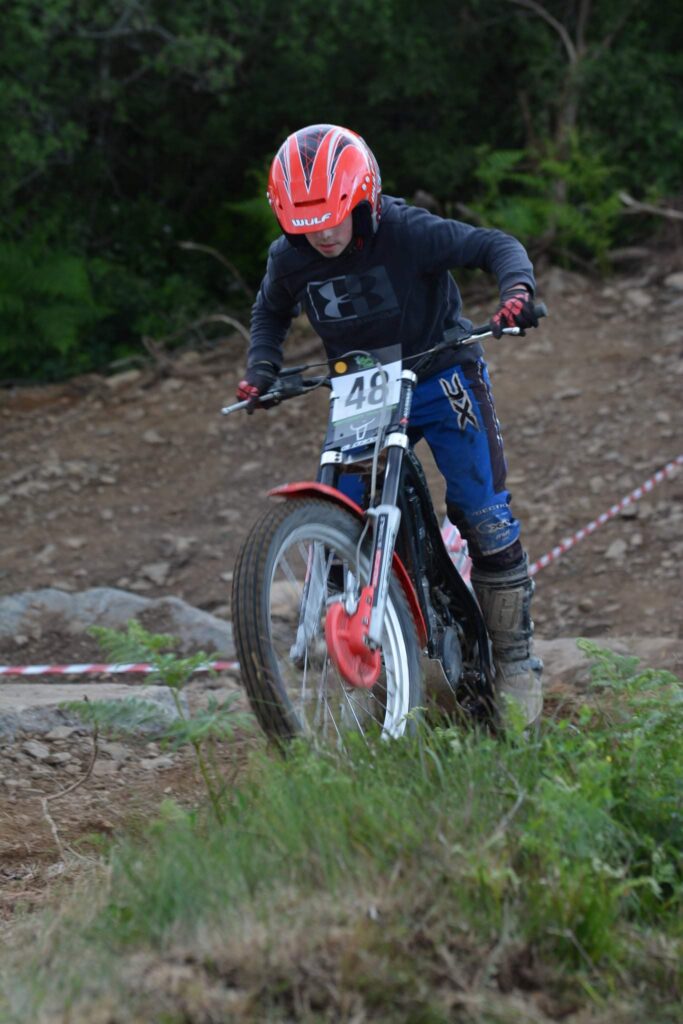 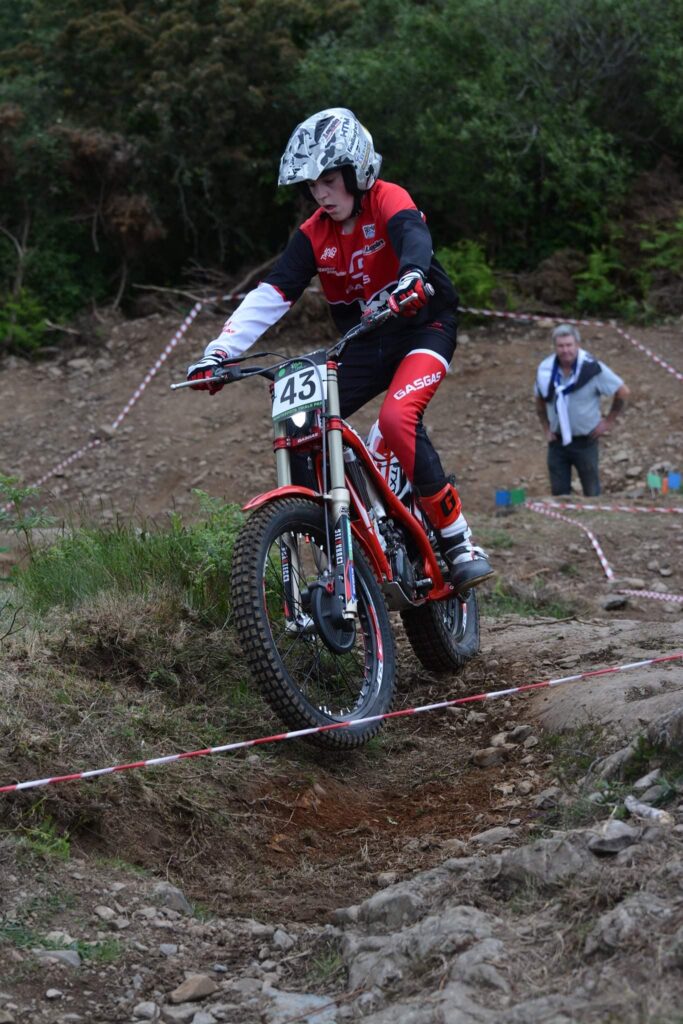 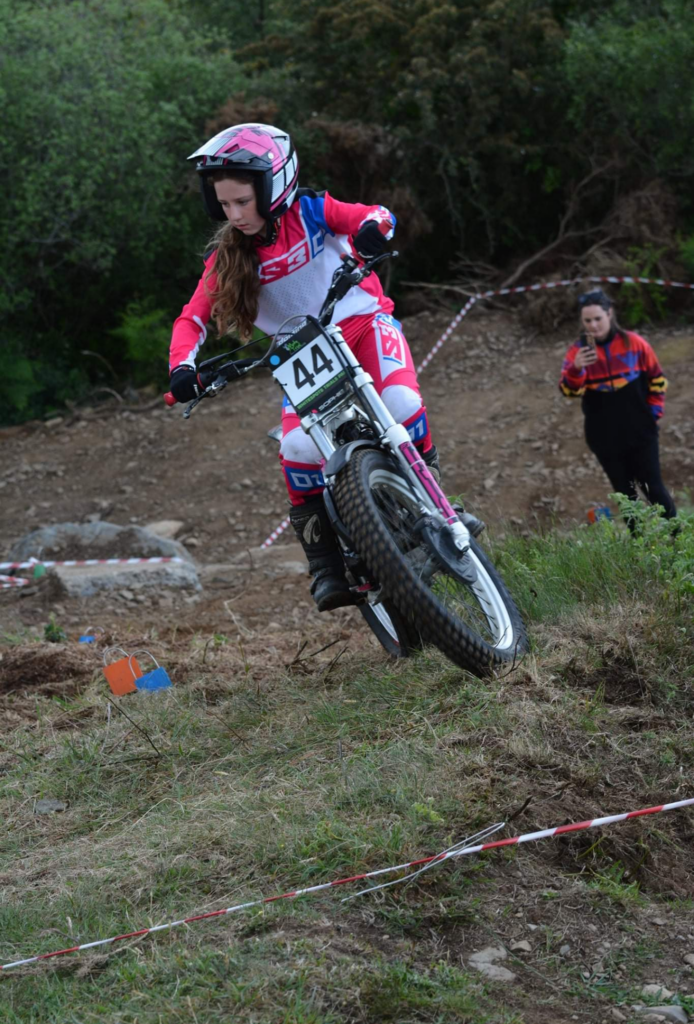 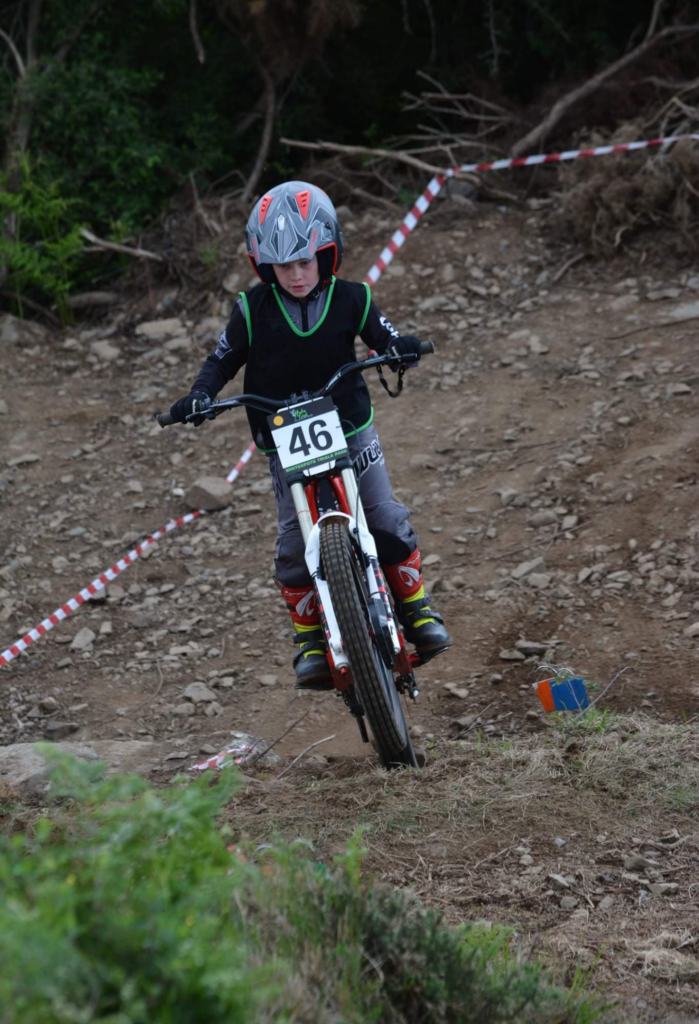