We at Moto Trial NI in conjunction with Ards and North Down Borough Council are very proud to be able to provide a permanent practice facility for the sport of Motorcycle Trials.

The ‘Leadmines’ as it has been known for countless years has a long and very illustrious history within the sport of Trials and the wider motorcycling community in general.  Almost since the motorcycle was invented, keen enthusiasts have been using the areas’ unique characteristics to test both man and machine.

During the Second World War it was used by the Army to train motorcycle dispatch riders the art of off-road motorcycling.

In the 1960’s it was used as a venue for the fledgling European Trials Championship and latterly in the mid 70’s for the first ever World Championship Trial.

On the local stage, it would be no exaggeration to say that almost every Trials rider for the last 60 years has probably had their first taste of motorcycling in the Leadmines and the area continues to be a venue for local trials including the Ards Motorcycle Club’s annual Boxing Day Trial, one of the most popular events on the local calendar.

It’s fair to say that the Leadmines are a ‘Keystone’ to the sport in Northern Ireland.

This legacy is now set to continue thanks to the work done by Ards and North Down Borough Council and Moto Trial NI and we intend to further promote and improve the sport and the facility into the future. 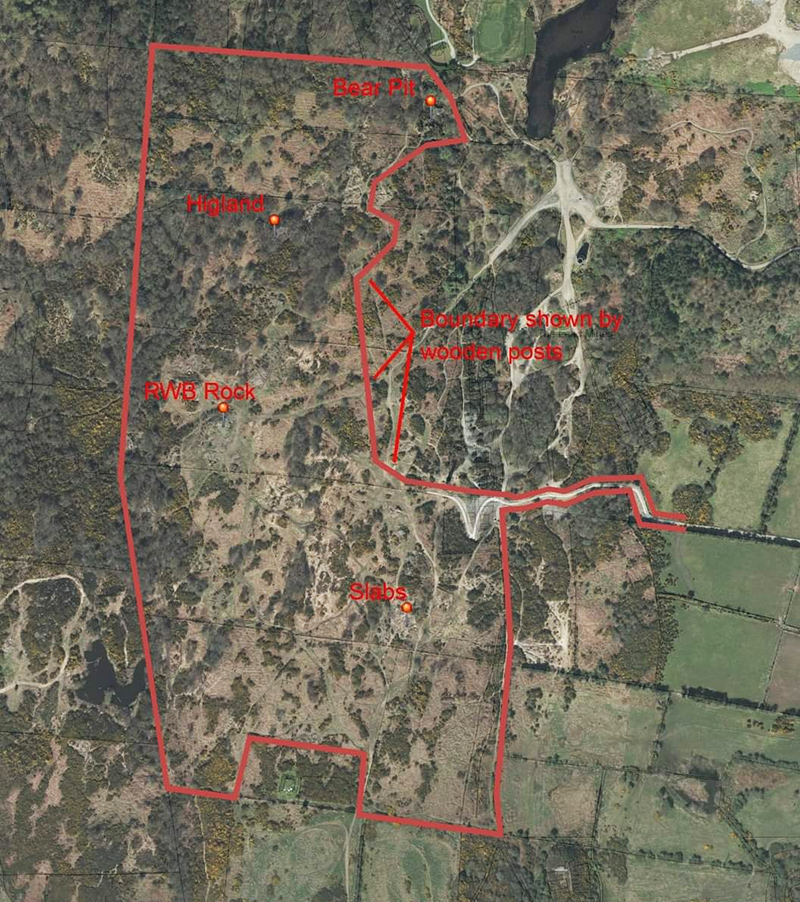 For Families all living in the same household (£20 + £5 for each family member thereafter.